The German kids, Christine and Michael, left Guatemala yesterday. I am entering a strange new world here, as I don´t know Guatemala without them. They were the first friends I made here, sitting at the breakfast table at Hilda´s, speaking a rapid mix of English, Spanish and German while scarfing down frijoles volteados and huevos after strenuous group kickboxing classes, Spanish sessions or many and many hard nights drinking. Apparently you can actually have your youth twice. I can prove that by the amount of evenings I let them convince me to go out for one measly drink and those one-drink nights ended with us closing the most popular bars in Antigua, singing Bruce Springsteen or Spanish drinking songs on the bar.

They were my beach partners and coffeemates. They were my inspiration to go out and the ones who shared my big table in San Juan for meals not meant to be eaten alone. As far as our friendship, it might seem unlikely – two 19-year-old German kids and a cresting-30-New York refugee. But in our world in La Antigua, Guatemala, it was nothing out of the ordinary, and they became my best friends down here. I will miss them, I do miss them, probably more than my hectic schedule allows right now.

But as I explained to a friend the other day, Antigua is a rotating door of people and not many stick around. That`s how it works with tourist towns. 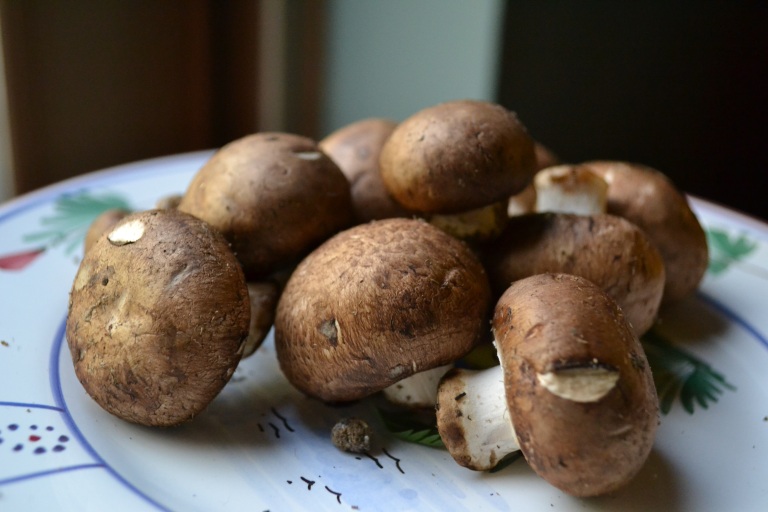 This is my comfort food at the moment. It´s not fancy, it´s not laced with cream or butter or barbecue sauce. It´s plain and simple food made with plain and simple ingredients. To be honest, I don´t have time for much else (more info on this is coming). So the simple combination of grains, greens and eggs is what is getting me through the days full of working and writing and meeting new people and saying goodbyes.

I have no doubt that my future holds a trip to visit them in Germany in a few years, when we can all look back on our time together in Guatemala, swapping Gallo for hefeweizen. But for the time being, Christine and Michael will go on to college and careers, and I will remain here, cooking and writing and impressing the copious hoard of German tourists with my one German phrase (which  I have no idea how to write in German, but is the equivalent of really, fuck off).

Cook quinoa according to package instructions. Meanwhile, bring a medium saucepan with about 2 in. of water and the vinegar to a simmer; keep hot, covered.

Heat 1 tbsp. oil in a frying pan over medium-high heat. Cook onion, carrot, and chard stems, stirring often, until softened, about 10 minutes. Add garlic and mushroom; cook until mushroom softens, adding oil to pan if needed, about 2 minutes. Put chard leaves on top of vegetables, add 2 tbsp. water and the salt, and cook, covered, until leaves wilt, about 2 minutes. Stir in quinoa. Divide mixture between 2 bowls.

Crack an egg into a small dish. Using a slotted spoon, swirl simmering water in a circle, then slowly pour in egg. Cook until white firms and yolk is done the way you like (1 minute for softly set).

Lift egg out of water to top one of the quinoa bowls; repeat with second egg. Drizzle each bowl with 1 tbsp. oil and sprinkle with pepper and chives.