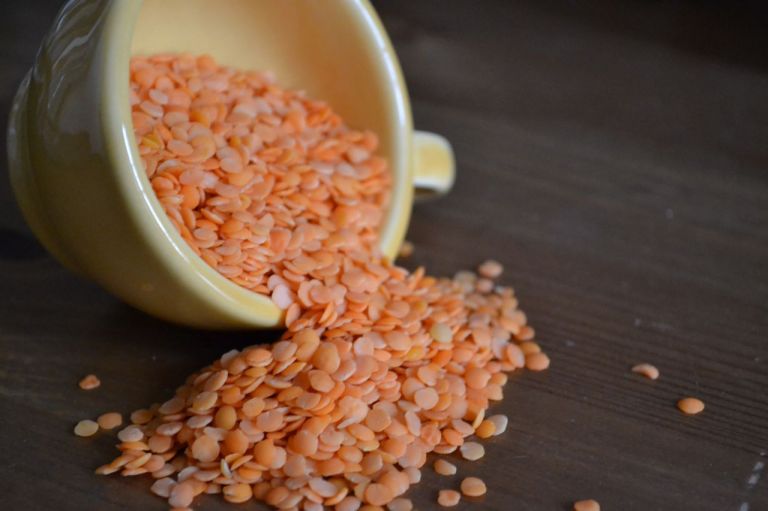 As if us New Yorkers weren’t crazy enough, the weather god(s)/mother earth/global warming decided to bestow upon our humble city one week of absolute spring weather bliss – golden rays of sunshine, warmth beating down onto pasty-white faces, temperatures more common for my native Arizonan winters than the northeast’s – just to remind us that we are not icicles nor snowmen nor living in Siberia. This winter has been a tough one. In fact, weather.com reported that January 2011 was the snowiest January on record in New York City. Ever. And it’s not like I went to India to escape the cold. In fact it was just the opposite – temperatures ranging from 50 degrees during the day to well below freezing at night (and no heat in stone buildings) made cuddling with babies the best way to get warm. So please forgive a girl if she thought that 60 degree weather in February deserved a little sunshine dance.

We knew it couldn’t last. Every last person soaking up the sunshine from Central to Prospect Parks knew in their heart of hearts that the groundhog was wrong and this epic winter had not finished with New York yet. So as the temperatures began to drop again over the weekend I once again began to think of ways to keep warm. But by god – after another week of cold weather, is it possible that spring has come? The weather is once again in the high 40’s and low 50’s so I am optimistic, but just in case, I have been making these…

And snuggling with her…

And then, upon inspection of my cupboards, decided I had the start of this…

A delicious red lentil and andouille sausage soup laced with sweet potatoes and kale, the pot big enough to keep my bowl filled for weeks it feels like. This soup will feed an army and it seems as if, literally, the pot won’t empty because as I take a little soup out I add a little broth to correct the consistency (it gets thicker). I don’t have kids but I can imagine this is the sort of thing you could make for dinner and accept a couple of last minute guests easily and never feel like you won’t have enough food. The only problem I was having was what to top the soup with. I am a firm believer in soup toppings (its IPL’s fault). A soup feels naked without a little bit of something on top. My usual go-to toppings are croutons, a drizzle of amazing olive oil, a shaving of hard cheese and a generous sprinkling of crushed red pepper. But this soup stumped me for toppings. I have included several that I tried below, the best hands-down being the gremolata yogurt, and also a couple that I haven’t tried yet but with the amount of soup I have left I will probably get to them (and please feel free to tell me which ones work for you!).

I used Applegate Organic Chicken and Turkey Andouille Sausage a) because I love the spicy flavor of andouille and b) because I am attempting to eat only organic meat if possible. Applegate is one of the only organic meat products at my local grocery store and I didn’t feel like trekking to Trader Joe’s or Whole Foods so I went with convience and you should as well – I am sure that kielbasa or even a spicy italian sausage would be just as delicious! Servings: countless (8-10)

salt and pepper to taste

1-2 tablespoons whichever topping from below

In a large pot heat half the olive oil over medium-high heat. Add sausage and fry until browned and fragrant. Using a slotted spoon place sausage into a bowl or plate covered with a paper towel to drain fat and add the rest of the oil to the pot. Add onions, celery and carrots to the pot and saute until slightly browned, about 8 minutes, stirring occasionally. Add sweet potato and saute another 4-5 minutes.

Add red lentils, bay leaf and broth (0r water and bouillon) to the pot and bring to a boil. Reduce heat, cover with lid and simmer for 20 minutes, enough so that the lentils break down almost completely. Lift lid and stir in kale and parsley, season with salt and pepper to taste, although to simmer without lid another 4-5 minutes. Turn off stove and serve immediately with toppings of your choice.

Combined 1/2 cup finely chopped parsley, 1 minced garlic clove and 1 tablespoon lemon zest in a bowl. Season with salt to taste and add a tablespoon to top each serving.

Omit sweet potatoes from soup and instead fry them in a separate pan over medium-high heat, stirring occasionally, until they are golden brown. Sprinkle on top.

Combined 1 cup creme fraiche, zest of one lime, juice of two limes, 1/2 cup of cilantro leaves, salt and pepper in a blender and blend until smooth. Drizzle over soup.