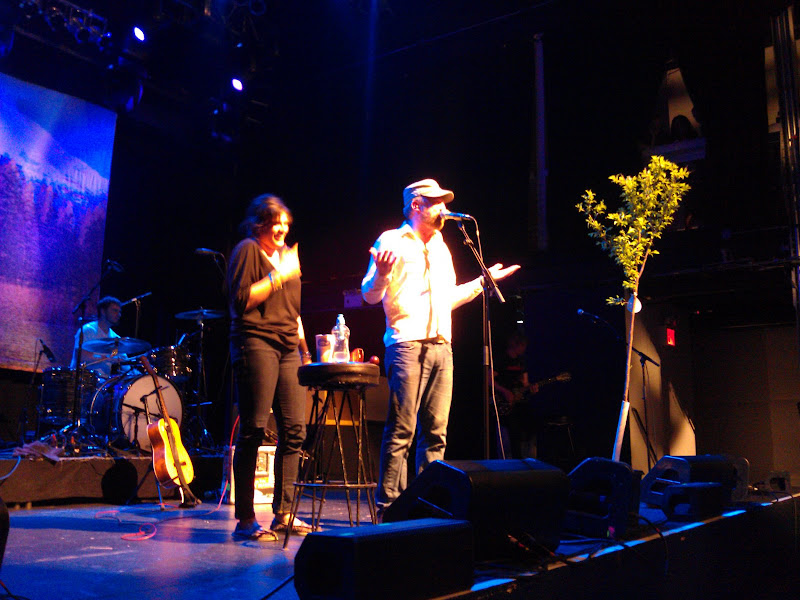 So….maybe you have heard of this thing. It’s called Cake. No no, not this kind of Cake. This kind of Cake. Cake the band. You know, as in Short Skirt, Long Jacket, The Distance, and Never There. Yes. That Cake!

Right, OK. So Cake gave me a tree. A plum tree. A dwarf Methley plum tree to be exact. Apparently the band does this. They give away trees. Fruit trees. All kinds of trees – plum (obviously), apple, cherry, peach – even as exotic as avocado and persimmon. Really! You go to a Cake concert, there’s a tree on stage throughout the entire performance, and at the end of the night, one lucky audience member gets to take the tree home. They are building a Cake Forest. (Really. They are. Look here.)

But just so we’re all on the same page here, I earned this tree. It’s not like they just looked into the crowd, saw me in the sea of people beyond the stage and called out, “That one! She gets the tree”. Like anything worth having I came to this tree through hard work, a little bit of luck and some good, old-fashioned know-how. Well, maybe not the hard work part. I mean, Jason and I did try really hard to make it all the way up to the front of the crowd. So yeah, hard work. The luck part goes like this: earlier in the night the band asked if there were any Mexican-Americans in the crowd to dedicate the song Mexico so OF COURSE I had to raise my hand and out of all those people they picked me. The Lebican from Arizona. Having a song dedicated to you by Cake is in and of itself a pretty cool thing. And that totally would have been the story of the night until the band started talking about this “tree” that had been on stage the whole night, and here’s where the know-how comes in. See, Cake did not mention the fact that is was a dwarf Methley plum tree. In order to win this tree the audience had to guess and guess they did. The only clue we got was that it was indeed a fruit tree. Eight people before me took a stab at what the tree could be, all wrong. I have my hunches about why I thought it was a plum tree, but really I was just making a lucky guess. 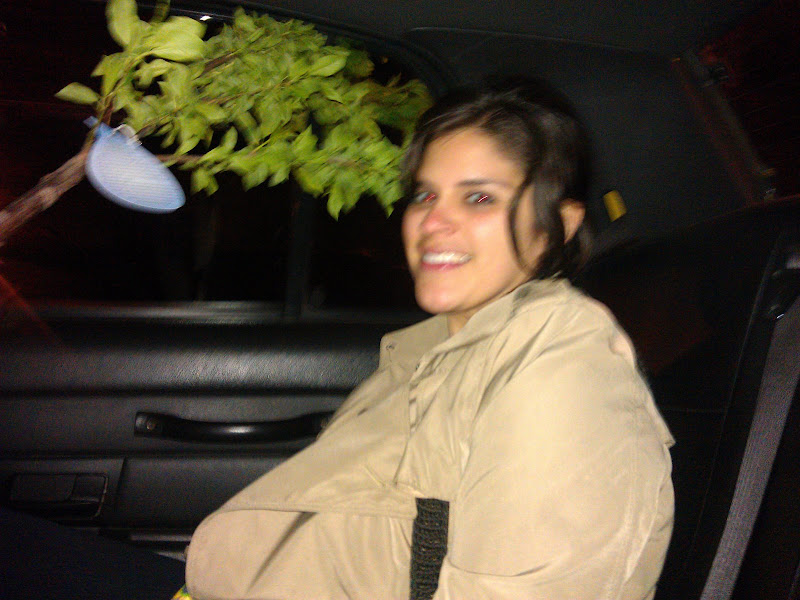 Long story short – at the end of the night the tree was making its way home to Brooklyn in a New York City Yellow Cab on my lap. After a little bit of negotiating, shovel buying, and a touch-and-go rainy day, the tree has found a happy home at Jason’s parents house. I visited it a few weeks ago and its doing lovely. I am happy to report its thriving and next year I am looking forward to plenty of plum cakes. Not the band.