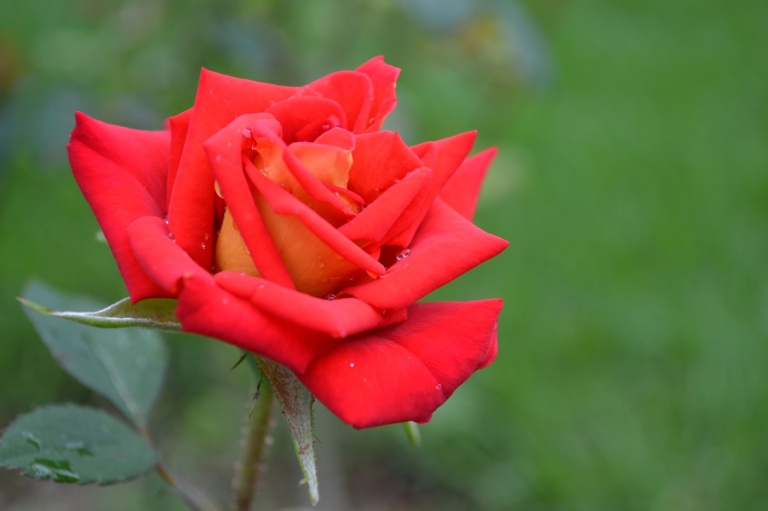 I landed in Guatemala City’s airport three times on Saturday night. Once we touched down and took off again because the runway was too wet and slick with monsoon rain that is typical this time of year. The second time the same thing – touch down and quick take off – because the captain overshot the runway due to fog spread out low over the airport space. We were re-routed to Cancun, Mexico, but no one was answering in the traffic control tower (!!!) so we were re-routed yet again to San Juan, Honduras. Thankfully, the traffic control tower answered there, but told us to hurry up because they closed in a half hour (it was nearly midnight) and the controllers were late for the bar. And let’s just say that the Honduran airport employees were not too happy about being asked to refuel our plane and help us take off again, making them an unacceptable 25 minutes late to the bar. All this information was relayed to the cabin by a frustrated United pilot from Houston, Texas with a silky southern drawl who was also not too happy about being late to the bar.

I had very little to do on the flight except read a really trashy novel. I am flying pretty light, traveling with just one of the typical iFill-in-the-blanks-here – my computer – which was packed away. I felt naked without my smart phone, which I was so conveniently relieved of in Houston during my layover. I left it in the bathroom, never to be seen again. Not that I could use it here anyway and I was completely prepared to pretty much shut down my 24/7 connection to the outside world when I arrived, but still, it stung. It was my security blanket, my constant. Something I could always look at and get engrossed in when I wanted to turn off and tune out. Apparently the universe has different plans for the “turn off and tune out” process down here.

When I finally landed in Guatemala City (for real this time), it was 1:30AM and the airport was completely deserted except for the customs officers. In an attempt to save money or jump on the green bandwagon, there were a total of three lights on in the whole airport. I suspect it was the former. I am horrified to realize my host family has been at the airport for 5 hours waiting for me, receiving no info from United about the status of the botched landings.  I won’t deny I was relieved to see them after traveling for an unreasonable 14 hours – normal flight time to Guatemala from the States is about 5 hours, including a layover – but the guilt I felt for their inconvenience knows no bounds. They were of course warm and welcoming and in minutes we were all ensconced in a car and driving the 40 minutes drive to Antigua, where I plan to make my home for the foreseeable future.

I have a knack for slipping into foreign countries in the middle of the night, under a blanket of darkness and with a sense of anonymity, as if I am trying to trick myself that I haven’t really gone anywhere at all. To me, everything looks the same in the dark. I have slipped into India under these circumstances more times than I can count and it’s always nice to have to have a constant – quiet, peaceful nighttime – before I have to wake up to the bustle of a new city and country.

At my host family’s house, I have just laid down in bed after brushing my teeth and putting on PJ’s when the family rooster started to crow, literally, right outside my window. He was non-pulsed by my bone-wearying travel escapades. I laugh out loud, recognizing the irony in it all. 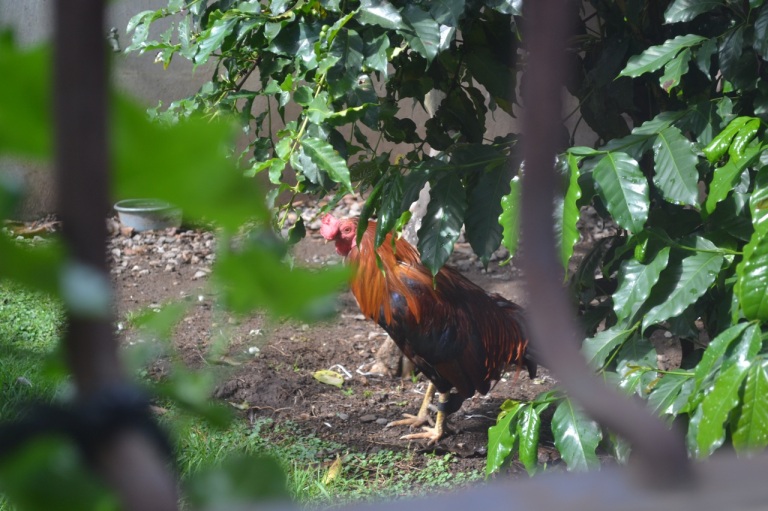 I try to ignore the emptiness in the space to the right of my head where my smart phone would usually rest, the first thing I check in the morning and the last thing I check at night. This is a journey best taken relatively unplugged – no 4G or Facebook apps or Words with Friends. I won’t have immediate gratification when I don’t know the answer to something (LMGTFY) and I won’t have a cache of digital books and periodicals at the ready to fill up my bored moments. I might have to take long runs and longer walks through the foreign and somewhat wild territory around me discovering cafes and parks and lush little ponds in the calles and avenidas around me. I might have to read an actual book, the kind that is still made out of paper or god-forbid, a real newspaper, which leaves ink stains on my fingers. Instead of hiding behind my smart phone or any of the other number of distractions I found in the States, I might finally learn a new language and speak said language to the people around me. I feel light without my smart phone, too light almost, but I am hoping and praying the lightness I feel will help alleviate the heaviness I feel otherwise. I would be lying if I said I wasn’t terrified of navigating a new path in a foreign place with little support. Remaining calm, cool, and collected has never been my strong suit; I generally take the high-strung, anxious and unfocused route. But as I slipped off into a sleep guaranteed not to relieve me of my fatigue that has packed on over the last day (or month or year), my new friend Osso (aka rooster) crowed his staccato, macho tune and for some strange reason, I am lulled to sleep. And in my sweet, few hours of sleep, I dreamt I was so light I could fly. 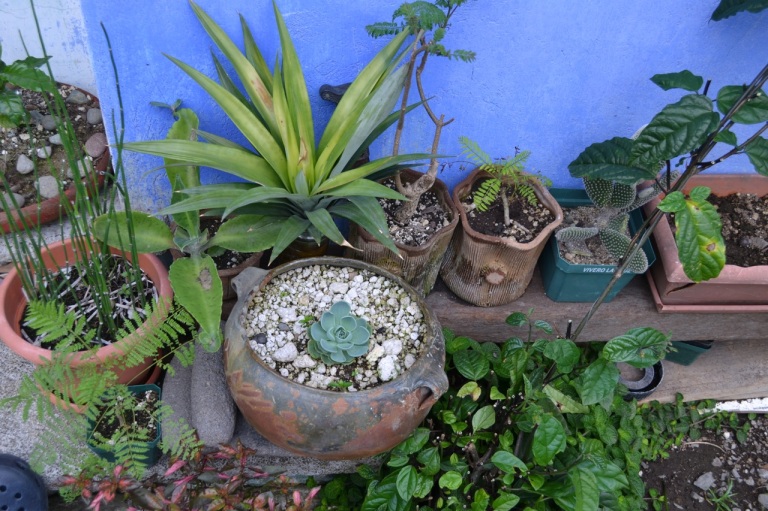